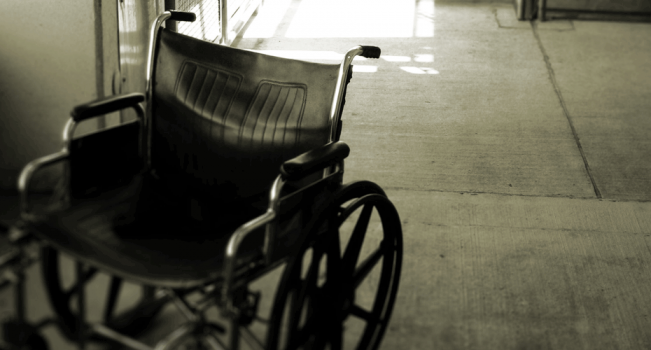 Time and time again, House Budget Committee Chairman Paul Ryan has proposed budgets that would gut Medicaid and take health care away from millions of Americans. The Koch-funded Americans for Prosperity has repeatedly been right by his side.

The Kaiser Family Foundation estimated that under that plan, 14 to 27 million Americans would have lost Medicaid coverage, and the Congressional Research Service warned that costs would have been shifted back to the states, making it difficult for states to maintain their current Medicaid programs.

When examining AFP’s record on this issue, it’s important to bear in mind the groups of people served by Medicaid: Almost half of its recipients are children, and another quarter are either elderly or disabled. 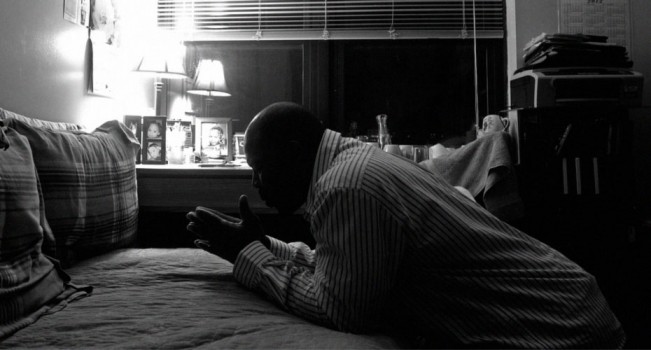 Among the many groups of people that the Koch brothers have demonized as they rake in billions are America’s unemployed.

AFP has identified 11 votes against legislation starting or extending federal unemployment benefits as key votes, insisting that their allies in Congress don’t offer a helping hand to job-seekers and their families.

They have claimed that unemployment benefits “encourage individuals to needlessly extend their job search” and even bemoaned that it “prevents wages from falling” as the market deems “necessary.”

Their attacks on unemployment are just another example of the billionaire Koch brothers waging war against working families just trying to get by. 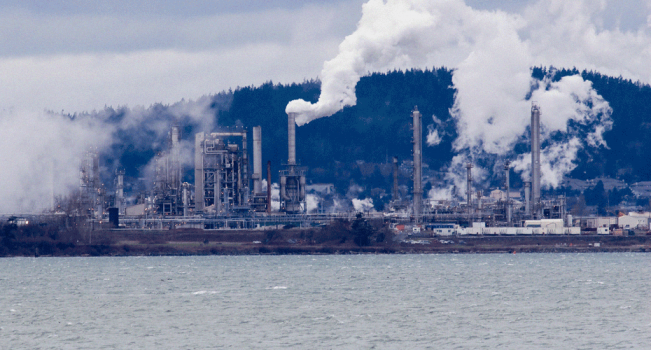 One piece of the Koch-fueled agenda to undermine confidence in government is support from the Koch-funded Americans for Prosperity to giving tax breaks to big oil companies, not unlike the corporation from which the Kochs have built their massive war chest.

Thus, the Koch brothers through AFP have used their increasing political influence to pressure members of Congress to support what is essentially corporate welfare for oil and gas companies.

AFP scored eight separate votes between 2008-2013 that would have ended tax breaks for or raised taxes/fees on big oil companies as key votes, marking down legislators who refuse to protect every dollar of the billions in profits earned by these companies.

As part of their mission to prevent encroachment on Big Oil’s profits, AFP has also railed against renewable energy standards and attacked the EPA’s emissions and fuel standards. 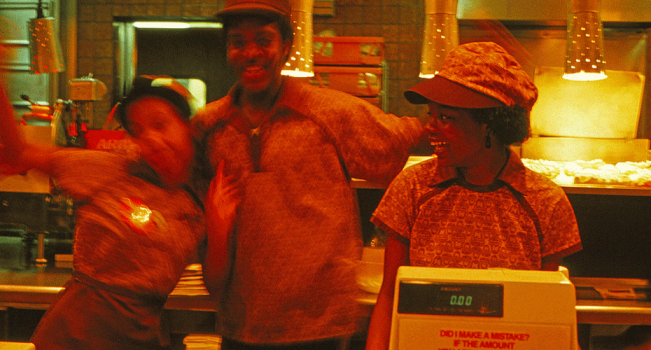 A History of Opposition to Raising the Minimum Wage

A full-time minimum wage worker in America earns a yearly salary of just $14,500. If all 1.6 million minimum wage workers in the United States worked full-time for 4 years, they would not earn as much money as the Kochs are worth – a staggering $100 billion. Yet despite this shocking disparity, the Kochs’ main political organization Americans for Prosperity has waged a war against giving hardworking Americans a raise by increasing the minimum wage. When a minimum wage increase came up for a vote in the Senate in late April of this year, AFP urged legislators to vote against the proposal – or risk facing campaign backlash from AFP when it comes to election time. 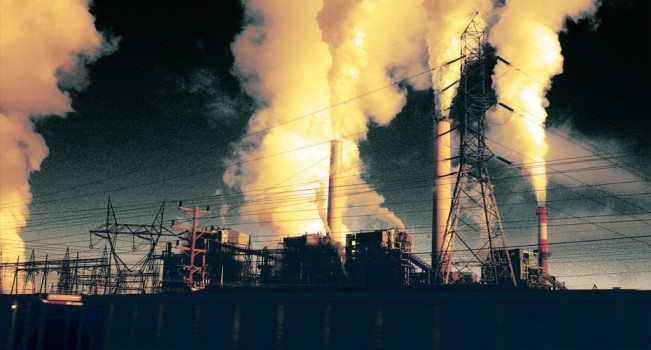 Charles Koch falsely claimed in a recent Wall Street Journal op-ed,”EPA officials have commended (Koch Industries) for our ‘commitment to a cleaner environment’ and called us ‘a model for other companies.’” As PolitiFact explained, Koch’s op-ed lifted out-of-context quotes from several specific dealings with subsidiaries of Koch Industries and presented them as if the company as a whole has an exemplary environmental record. PolitiFact then enumerated a number of instances when Koch Industries was forced to pay massive fines for pollution that was damaging to public health.

The Kochs and their business practices have a poor track record when it comes to environmental degradation. On top of their ongoing efforts to elect extreme conservative politicians who support their self-serving agenda of blocking standards on carbon emissions, their own massive oil conglomerate, Koch Industries, is one of our nation’s worst polluters. That’s the real environmental record of Koch Industries. 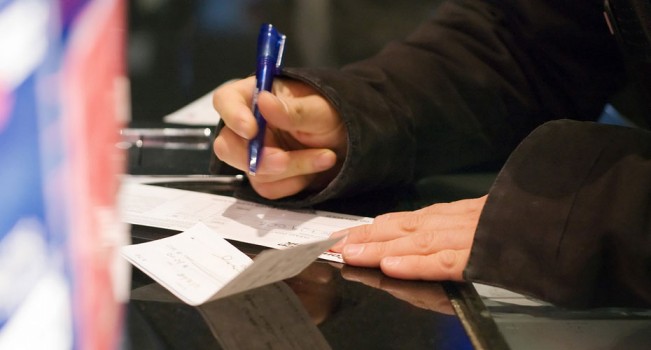 Charles Koch’s FALSE Claim about His Involvement in Politics

This spring, Charles Koch penned an op-ed for the Wall Street Journal in an attempt to rehabilitate his and his brother’s increasingly negative public image. Koch’s piece asserted that “it was only in the past decade” that he “realized the need to also engage in the political process.” Needless to say, PolitiFact promptly debunked the absurd claim:

“Even if you ignore the deep reservoir of money Koch spent on “educational” and lobbying efforts — expenditures that could plausibly be described as “political” — Charles Koch personally gave a little more than $50,000 to candidates and political committees donations prior to 2004. And collectively, his brother and the PAC of the company they own directly supported candidates and political committees to the tune of $7 million over the same period. We rate his claim False.” 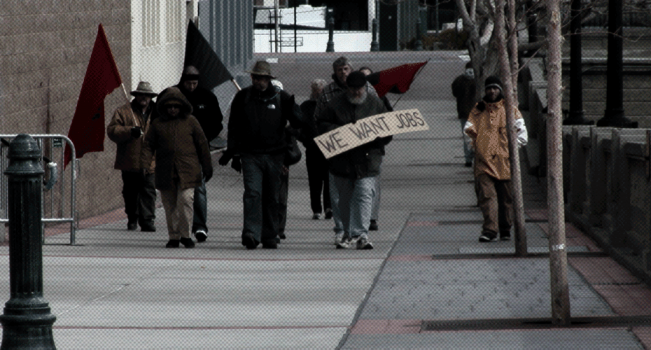 Laying off hundreds of workers from Georgia-Pacific and Invista to help their bottom line is only the start of the impact Koch Industries and its business practices have had on North Carolina workers and families.

A company called KoSa, which Koch Industries acquired in 2001, laid off 180 workers from its Shelby, N.C. polyester plant the same year Koch Industries acquired it, cutting more than 25% of its workforce at the plant. The company followed up with another 150 layoffs from the plant in 2003. Not too far away in Salisbury, another Koch Industries subsidiary, Invista, has steadily reduced the number of employees at its polyester fiber plant. In 2003, when Koch Industries announced it would purchase the then-DuPont subsidiary Invista, the company reportedly threatened 49 workers with downsizing unless they accepted early retirement. Between 2005 and 2007, the number of workers employed at the plant reduced by 450. Shortly thereafter, the Kochs sold the plant to a private equity firm which has since laid off hundreds more employees.

With hundreds of North Carolina layoffs to their name, shouldn’t the Koch Brothers leave well enough alone in the state?

It’s not just the Kochs’ policy agenda that has hurt North Carolina workers and families. After Koch Industries bought chemical manufacturer Invista in 2004, and Georgia-Pacific Corporation in 2005 – both companies with a major footprint in the state – these subsidiaries laid off hundreds of North Carolina workers. Whose side are the Kochs on? Clearly not that of working families.

The most recent string of layoffs came just in time for the holidays last year, when Koch Industry subsidiary Invista announced it would lay off 100 workers from its Wilmington chemical facility at the end of 2013. This in addition to 60 workers who were previously laid off from the plant in March 2012.

In 2008, Koch subsidiary Georgia-Pacific idled its Lumber and Plywood Plant in Whiteville, laying off 400 employees. Although the company suggested the plant could be re-opened if economic conditions improved, six years later, the plant is still listed as “idled.” Another Georgia-Pacific facility in Roxboro laid off 118 workers in 2010.

In the years following Koch Industries’ acquisition of companies with plants in the state, hundreds of workers have lost their jobs. Is this the business record of someone you want dictating the future of North Carolina? 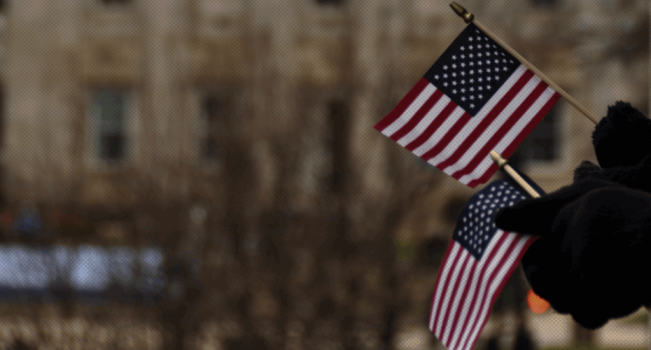 The Kochs in North Carolina: Spending in Recent Elections

Over the last four years, the Koch brothers and Americans for Prosperity have spent shocking sums of money to shape and control North Carolina’s policy landscape and help their hand-picked extreme, Tea Party candidates get elected. For the 2014 Senate race in North Carolina alone, as of February, they had already dropped $8.2 million trying to sink Kay Hagan.

But their mischief goes far beyond that. In 2010, after helping to crush a public financing proposal that would have limited outside influence in statewide elections, AFP poured $285,000 into 22 targeted races across the state. Their funding helped Republicans control both chambers of the North Carolina Legislature for the first time in over 100 years, allowing the Kochs and AFP to start championing the extreme agenda that has left so many middle class families in the Tar Heel state struggling. 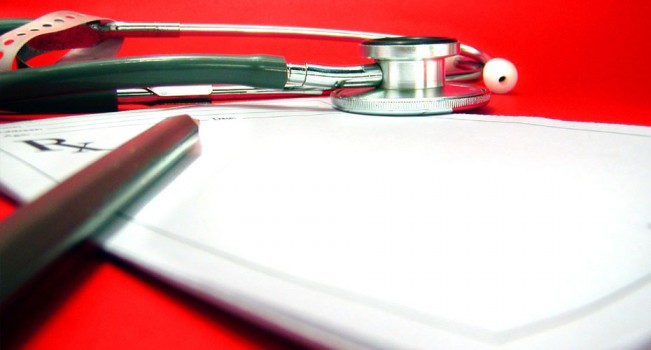