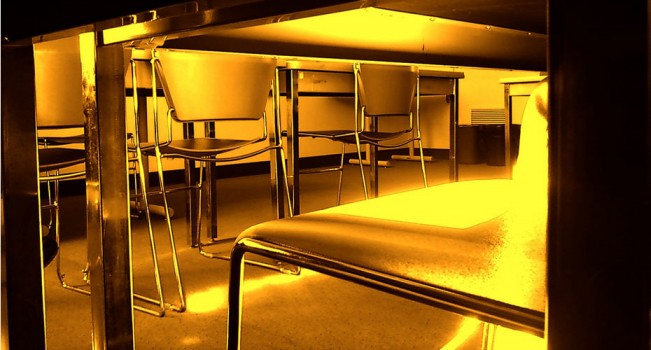 AFP-North Carolina And The Civitas Institute Hosted “A Celebration of School Choice and Freedom” Event. According to a legislative alert Americans for Prosperity-North Carolina, “Meet your Legislators and the incoming State House Majority Leader Paul Stam face-to-face at Americans for Prosperity’s Celebration of School Choice and Freedomreception and a viewing of The Cartel on Thursday, January 27th during National School Choice Week (January 23 – 29). Let them know you support increasing the number of public charter schools and other school choice options available to parents. At the 6pm reception, you will have a chance to discuss school choice with your legislators and others. At 7pm, the movie viewing will begin. The Cartel is an award-winning documentary about corruption in public education and the promise of school choice.” [AmericansforProsperity.org/NorthCarolina, 1/25/11]

The North Carolina Opportunity Scholarship Program Was Based On An ALEC Model, And Under Its Terms Corporations Would Receive Tax Credits For Donating Money For Vouchers. According to the Institute for Southern Studies, “The North Carolina Opportunity Scholarship Program would allow corporations to donate to nonprofits that would provide scholarships of up to $4,000 per student. In turn, the corporations would receive tax credits allowing them to divert a total of up to $40 million of their state taxes next year, and even more in the future. While proponents of the approach say it improves educational access, critics charge that the programs — which are based on a model drafted by the American Legislative Exchange Council, a right-wing corporate interest group funded in part by the billionaire Koch brothers — drain money from public coffers to benefit private institutions.” [Institute for Southern Studies, 6/6/12]

The Institute For Justice Was Appealing The Voucher Program’s Suspension. According to the News & Observer, “Dick Komer, the lawyer from the Institute for Justice, a Libertarian law firm representing the parents, said he would appeal Superior Court Judge Robert Hobgood’s decision.” [News and Observer, 2/21/14]

The Institute for Justice Was Founded With Assistance From Charles Koch. According to the New York Times, “They soon got their chance. After stints in Washington with the Reagan administration, in which Mellor was a deputy general counsel at the Department of Energy and Bolick was an assistant at the Equal Employment Opportunity Commission (then led by Clarence Thomas), the two men, in 1991, persuaded Charles Koch, an oil and gas magnate, to give them $350,000 a year in seed money from his private foundation to start the Institute for Justice.” [New York Times, 4/17/05]