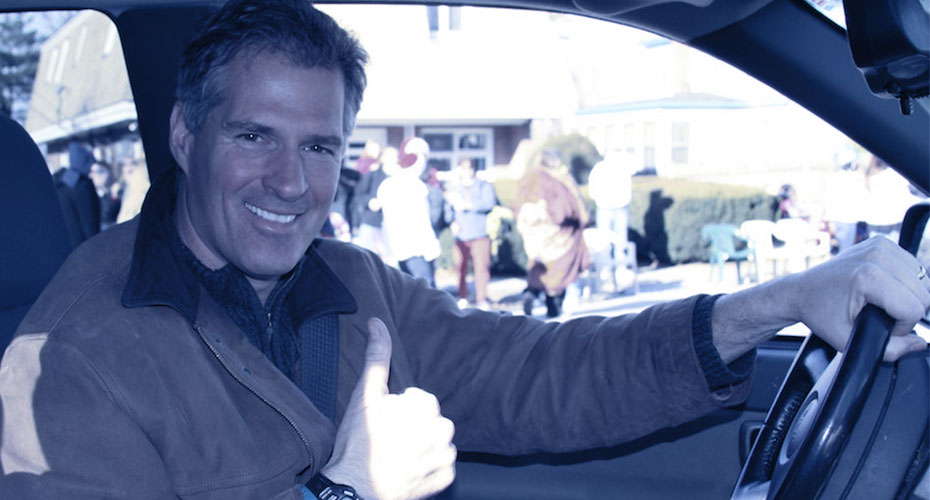 Just yesterday, Scott Brown sent out a press release attacking Shaheen based on the news that a conservative group called the Center for Competitive Politics accused her of unethical conduct surrounding the IRS. That group has taken tens of thousands of dollars from Charles Koch’s foundation, and its board of directors includes Ed O’Keefe, who worked full-time on the Ed Clark-David Koch 1980 presidential campaign. A link to coverage of the group’s complaint quickly made it’s way to the KochFacts homepage.

Kochs Investing In Their Down-Ballot Puppets To Preserve Legislative Influence