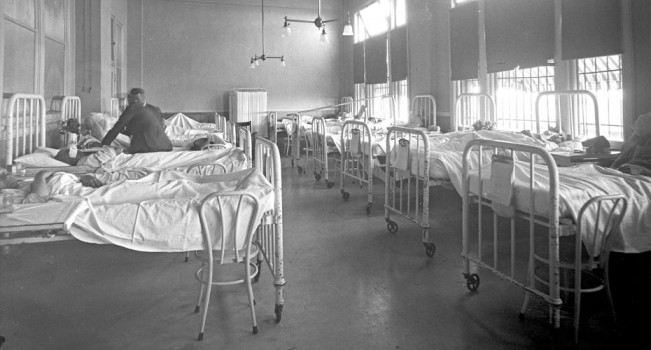 Vox: “States That Refuse Medicaid Are Leaving Over 250,000 Poor Veterans Uninsured.”  According to Vox:The failure of some states to expand Medicaid is leaving a quarter-million veterans without health insurance.   Many assume that all of the nation’s veterans are entitled to health care through the Veteran’s Administration, but that’s not the case; a veteran must have served for two continuous years or the full period for which they were called to active duty in order to be eligible. There are some exceptions — like for individuals who were discharged for a disability sustained in the line of duty — but about 1.3 million veterans remain uninsured nationwide.  According to a report by Pew using analysis from the Urban Institute, approximately 258,600 of those veterans are living below the poverty line in states refusing to expand Medicaid. Without veteran’s benefits — and with incomes too low to qualify for subsidies to use on the state exchanges — these veterans are left without affordable coverage options.  [Vox, 5/21/14]

In An Off-Year Election, The Kochs Remain As Invested As Ever