Super-secretive, well-guarded rooms at a Koch brothers’ billionaires retreat–this is where the Republican agenda is being hatched these days.

Last weekend, the Kochs and their wealthiest friends rented out an entire luxury resort complex in Laguna Beach. Because where else are you supposed to hold your brainstorming session on how to best spend hundreds of millions of dollars to buy elections?

But as detailed by The Nation, it wasn’t just dark money donors palling around at the conference. Guess who else made an appearance? Senate Minority Leader Mitch McConnell, presidential hopeful Marco Rubio, key Senate candidates, Cory Gardner and Tom Cotton, and influential conservative congressman, Jim Jordan.

There is much ado these days about the jockeying for power between the Tea Party and the Republican establishment. But the reality is, in today’s GOP, the Koch brothers are the ones calling the shots. 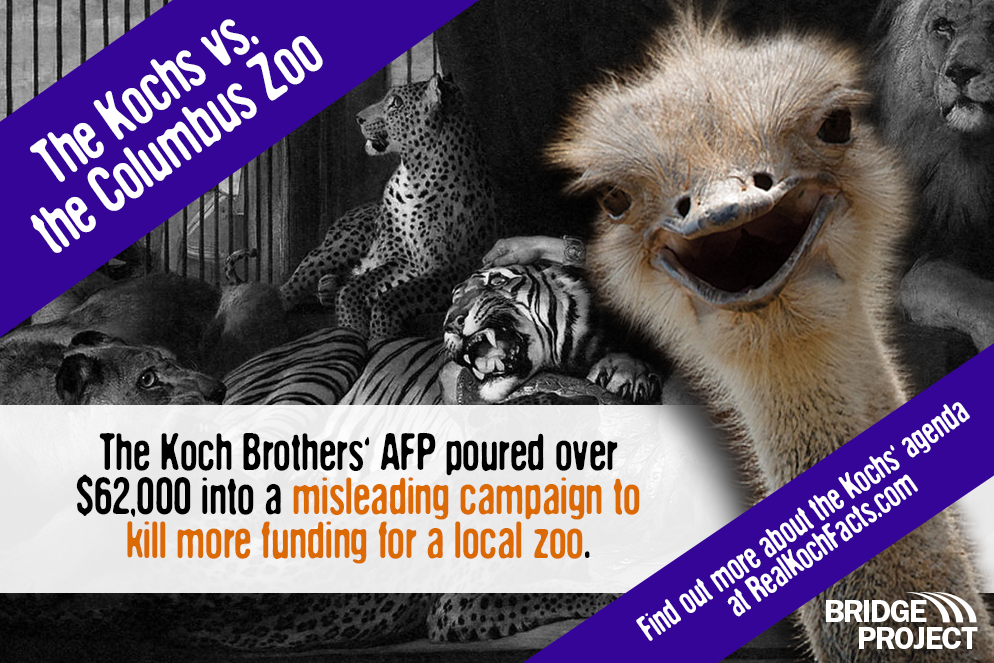 No Zoo For You

The Kochs aren’t just trying to buy the presidency and seats in Congress. Sometimes they pour their money into tiny little pet projects. Or, in this case, an anti-pet project…

The Columbus Zoo and Aquarium in Ohio receives about 15% of its funding from local taxpayers. According to Jim Maddy, the CEO of the Association of Zoos and Aquariums, that’s true of about half of the zoos in North America because “there’s a clear understanding that zoos are educational, and they’re cultural institutions.”

People like zoos. That’s why, as the Columbus Dispatch says, “past zoo levies have sailed to victory” in Ohio. So why did the proposal for a tiny levy increase to continue funding the Columbus Zoo get voted down in Franklin County?

Maybe because the Kochs’ Americans for Prosperity poured over […] 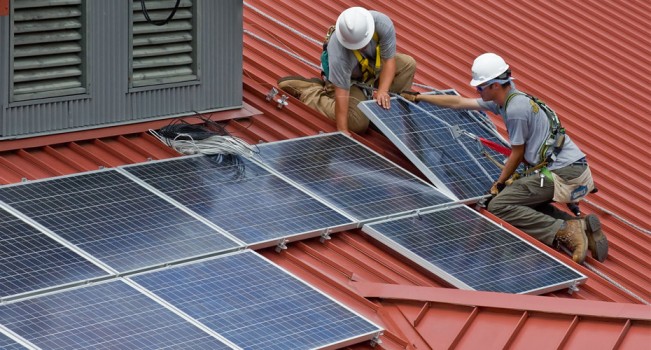