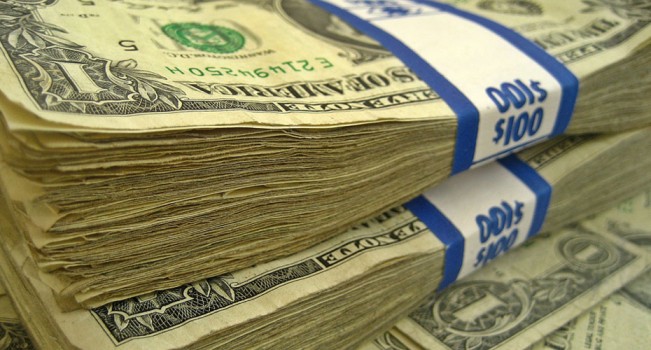 AFP Opposes Proposal for Wealthy to Pay Their Fair Share

From ensuring tax breaks for Big Oil, to eliminating campaign finance laws or opposing minimum wage increases, Americans for Prosperity never hesitates to advocate for policies that line the pockets of the Koch brothers and AFP’s other ultra-wealthy backers. It follows that AFP reflexively opposes any proposals that dare to suggest that the super-rich pay their fair share of taxes. AFP has come out in support for lower taxes for the wealthy over a dozen times.

The latest addition to AFP’s oeuvre of legislative alerts rails against the “Fair Share Tax,” natch. (If “Fair Share Tax” doesn’t ring a bell, perhaps its alias does: the Buffett Rule, so named after the billionaire investor Warren Buffett who suggested that his marginal tax rate should be raised to at least match that paid by his staff, including his secretary).

AFP urges legislators to reject the fair share tax provision currently before the Senate as an offset to Senator Warren’s proposal (S.2432) to allow students and families to refinance their student loan debt at lower interest rates. The debt refinancing proposal isn’t mentioned in the alert, lest lawmakers be distracted from maintaining AFP’s myopic focus on protecting the interests of the Koch brothers and their cadre of rich conservative donors.